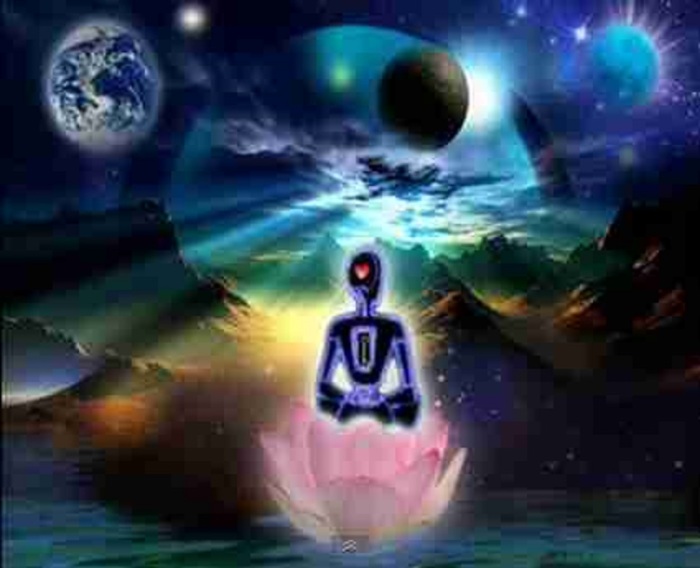 Since the time of her twinflame’s betrayal and the subsequent ordeal she had gone through she had not been in the company of her twinflame while he was conscious. She realised that he seemed to have lost interest in her after the time he had staged an interaction with the person he had been posing as. At the last minute that time the person he was posing as did not turn up for the meeting although several signals had been coordinated at the point of their meeting in order to condition her. The signals were tailored to her frequency so nobody else in the mall would be subject to them.

The mall she was waiting at had a systematic sound of chimes ringing at a regular frequency to lull her mind into compliance while she was waiting. When she had finally realised he would not be coming, she sat at a dinner table to eat alone. While she was eating he passed on a message to her through subliminal suggestion and she understood that he had informed his psychiatrist about her. She had laughed inwards thinking that his psychiatrist must have thought him to be completely crazy to be talking about a woman who reached out to him in the form of a ghost and could make love with him in that form and then vanish without a trace. She would have loved to be in that room and hear that conversation.

It had been a while since she last went to join him in etheric form. Several weeks and then months passed by without her contacting him except to answer his telepathic incursions in her mind. She could not avoid that because once the twinflame connection had been triggered it was impossible to turn off that telepathic communication. It had been genetically engineered in all aliens who had chosen to be born on Earth by impregnation of the chosen mother rather than coming to Earth in their original form. The same genetic engineering had been put in place for when the time would come for changes to be implemented by the resulting hybrids. She laughed when thinking about all the individuals who were afraid of an alien invasion. Little did they know that aliens had been on Earth for thousands of years and not only that but they had interbred with human beings and some had been injected into the wombs of human women to be born as hybrids.

She sighed and resumed her position as she went deeper into the meditative state. Like every time she meditated she could feel herself plunging into an internal world full of magic and luminosity. It was as if she entered a cave from the outside world only to find that the cave was much brighter than the outside world once the initial threshold had been stepped over. As she swayed she could feel her body become lighter and collapse underneath as she rose above it and viewed herself. Every time she came out of her body it was as if a thousand pieces of data surrounded her and she could read all of them together. While she was out of her body, she could access any knowledge she wanted to and past, present and future were all one frozen state of being as she watched them converge into the focal point of the now.

She breathed deeper and her consciousness fluttered, joining hands with her oversoul. When she had initially experimented with the out of body experiences, she had only been able to link her mind with her consciousness and etheric self. Nowadays she was getting more skilled at her out of body experiences and could actually establish contact with her oversoul which lay within the deeper recesses of the cave full of light that she delved into when meditating. Whenever that connection was established, she was able to access an array of events and alternate versions of herself. It was like watching several movies at the same time with her as the heroin of all the movies. Some versions of her did not look fully like her as there were some small changes but the main features and body build were substantially the same. She touched one of the other beings in one of the alternate versions and that being disappeared…