Return to the stars

She looked at the water that was breaking into foam at the edge of the sand. It was a pale grey colour, unlike the blue water of the day before when the sun had been out. The night fell gradually upon the beach plunging her in a temporary darkness before some street lights flickered and illuminated the edge of the water. The deep side of the sea remained pitch black and undistinguishable from the edge of where the sky had ended at sunset.

The disappearance of the sun changed nothing in the stickiness of the atmosphere around her. Crows cawed as usual high above, their restlessness never curbed, not even by the night. Just before sunset a batallion of dragonflies had fought the crows for some space in the skies and though they outnumbered the latter, they still looked remarkably fragile in comparison and she had wondered what the outcome would be. For some reason her thoughts had drifted back to the boy in her childhood who used to pin down dragonflies with needles or a side of a safety pin. The memory of that cruelty had made her shudder.

She looked back at the skies but all the dragonflies had left now. Only the cawing crows were hastening back to the shelter of the surrounding trees. She felt the waters call to her again and she turned back to gaze at the black outline of the waves that she could hear breaking on the shore. She would have loved to plunge into the waters had they not been so polluted at this spot. She longed for the beautiful beaches she had once been at and where she could first soak her toes before plunging in delight right into the sea.

Her gaze went up beyond the waves and she saw a flickering star. She wondered how it was that something that looked so alive was but the last message of a dying entity. Something within her stirred. She could almost remember a journey through the void and in between a myriad of planets. Her eyes glazed over with tears. She wanted to be back up there, on that roller coaster ride far away from Earth. She could almost hear that other deep calling out to her. She sighed and looked back again at the shadow of the sea. One day she would be back there. One day she would return to the stars.

2 thoughts on “Return to the stars” 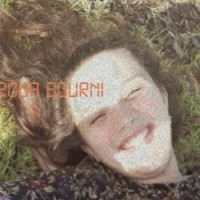 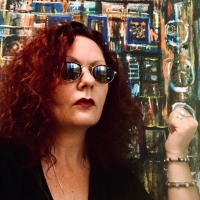 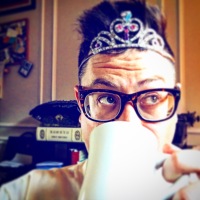 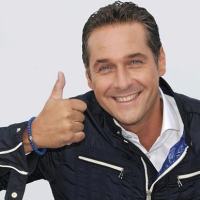