Skip to content
HomeHighlights of CRS in the UAE

Highlights of CRS in the UAE

CRS or the Common Reporting Standard is a worldwide measure developed following the G20 request and approved by the OECD council on 15 July 2014. It addresses the need to track and report financial information in order to curb tax evasion. The backbone of this measure is the common standard created for introducing the general reporting requirements that various countries should meet for efficient exchange of information. This standard defines the financial account information that is to be exchanged, the financial institutions that need to report, the different types of accounts and taxpayers covered as well as the standard due diligence processes to be followed by financial institutions.

What is the legal framework of CRS in the UAE?

The first instrument issued to enable the signing of a multilateral convention on Mutual Administrative Assistance in Tax Matters (MAC) and of a Multilateral Competent Authority Agreement on Automatic Exchange of Financial Account Information (MCAA) was the Cabinet Resolution Number 9 issued in 2016. The MCAA defines the rules, including confidentiality and required safeguards for data privacy, related to the exchange of information between the UAE Competent Authority and partner jurisdiction Competent Authorities. The two agreements combined are the base framework for the implementation of the international OECD standard of Automatic Exchange of Information for CRS purposes (AEOI-CRS).

Which is the competent authority for the implementation of CRS?

The competent authority for the issuance of the CRS regulations is the Ministry of Finance as per the Cabinet Resolution.

As per the Ministry’s guidance, the regulations are published by the following UAE financial institutions regulators:

What are the timelines for reporting?

Who is a reportable person?

For a Passive NFE (Non Financial Entity), it is the residence of the controlling person(s) which determines whether the entity is a reportable person.

In the case of a trust, that term includes the settlor(s), the trustee(s), the protector(s) (if any), the beneficiary(ies) or class(es) of beneficiaries or any other natural person(s) exercising ultimate effective control over the trust.

Each Reporting Financial Institution must collect and report to the UAE Competent Authority the following information with respect to each Reportable Account (account of a Reportable Person):

For more information you can send me an email at geethap2007@hotmail.com 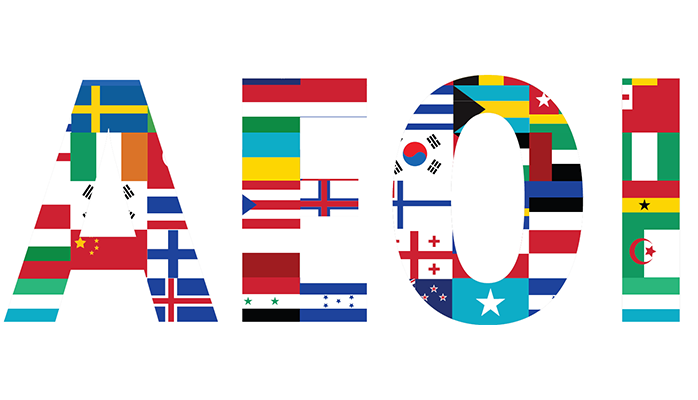 2 thoughts on “Highlights of CRS in the UAE”

Travel is not Expensive, It is a Priceless Experience...