The pathways stretch out

They border the green hedges

Where axe drove the wedges

When the springtime bloom will pass

Hello everybody and I hope you are sound and safe at home or elsewhere.

This is my new attempt since a while with chalk. With everyone self-isolated or almost, it seemed like a good idea to start with this again.

The last time I drew with chalk was almost 3 years ago so I became rusty again at it. The chalk I ordered was quite small so difficult to maneuver and disappeared quite quickly but I hope you will like this all the same.

Stay blessed, stay safe until this whole thing blows over, hopefully in time to let us enjoy some spring.

I dreamt upon a summer night

I dreamt upon a summer night

The soft winds talked to me

Of your white wings they bore in light

Over the deep blue sea

I leaned upon the garden’s door

Its frame a gage of you

As your gait then appeared ashore

Our love renewed so true

You carried me within the flowers

You were knight, I queen Bee

They wilted as we counted hours

That you and I could see 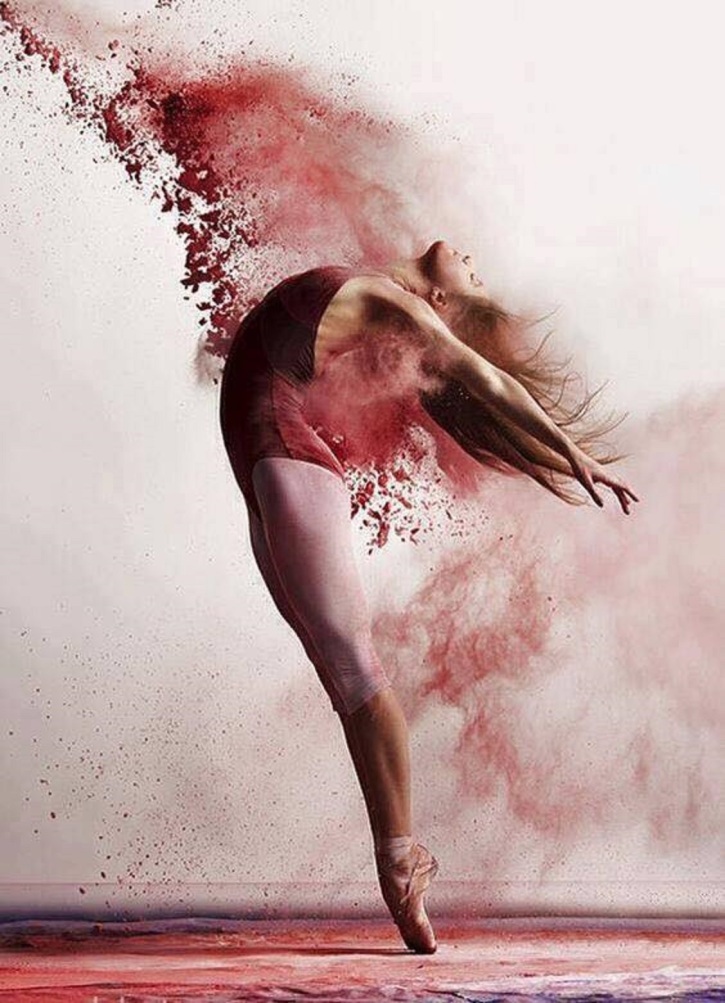 The night exhaled the scent of jasmine into her nostrils. She opened her eyes and peered into the darkness. She could hardly make out the outline of the jasmine tree’s branches. The pot with the tree had been removed by a friend who had taken the jasmine tree but the branches clung to the little hedge and still flowered. It was a curious thing to ponder on really. How those flowers could still bloom and the leaves still stay green while the tree had been snipped away from them was another of the mysteries of life. She went back inside her room where the darkness was thicker and lay her head on the pillow. She would check tomorrow if the leaves had begun to wither finally and she would then disentangle them from the hedge and cast them away.

The next morning was a gloomy grey morning as the dust from an oncoming sandstorm piled into the skies. She went to check the hedge and surely enough after their display of frantic desire to survive the branches were going limp and some leaves had turned yellow. The flowers too seemed withered and forlorn. She wondered if she should take them off right now or wait for all the leaves to become yellow before she would throw them in the bin. Looking at those desperate branches made her think of the eventuality of what consciousness went through when the body came to pass. Did all people’s consciousness linger desperately for a while without a body trying to find a way back into this life or unlike the flowers did they just stop blooming and join the collective consciousness the minute the body’s time ended ?

The dust in the air thickened and she could feel her throat going hoarse as the particles invaded her nostrils and found their way into her lungs. She sneezed as the wind picked up moving more dust her way. The branches heaved on the hedge and some of the yellow leaves flew with the wind before it settled bringing them to the ground. She reached out into the hedge and started easing the branches off it. As she piled the leaves into a heap, the wind picked up again and the branches scattered all across the pathway. The sky grew darker as more sand flew with the wind walling off the sun’s rays. She continued easing off the branches and finally gathering them together she cast them into the bin outside the gate. As she entered the house she could still smell the wane scent of jasmine mingled with the unmistakable sandy smell of the dust in the wind.

Dust in the wind – Melanie Safka

Mind shunning all that is pink

Watch me from afar

Hidden in the night

Explosions inside of me

I am back to my initial challenge of 10 aquarelles and have taken as subject a cherry blossom branch given the recent synchronicity on cherry trees. This time I combined alla prima type of painting with wet on dry painting.

It occurred to me that just looking at pink made me cheerful. Perhaps that is where the French saying « voir le monde avec des lunettes roses » (meaning looking at the world with rose-coloured glasses) comes from  🙂

I hope you will enjoy the painting and the typical song I thought would accompany it well.

This is my fifth aquarelle which has proven to be very ill-assorted to the alla prima technique as the paper was not behaving in the expected way. Upon testing all possibilities I realised I had painted on the wrong side of the paper. I was, however, too lazy to begin again the aquarelle on the other side so continued as it was.

The result is a very dry looking composition of flower. I hope you will not be too harsh in your judgement.

Meanwhile I also decided to take back sketching as a hobby and have produced this sketch. I find its not so bad considering I am self taught and this is done after several years of not drawing anything. I hope you like it. 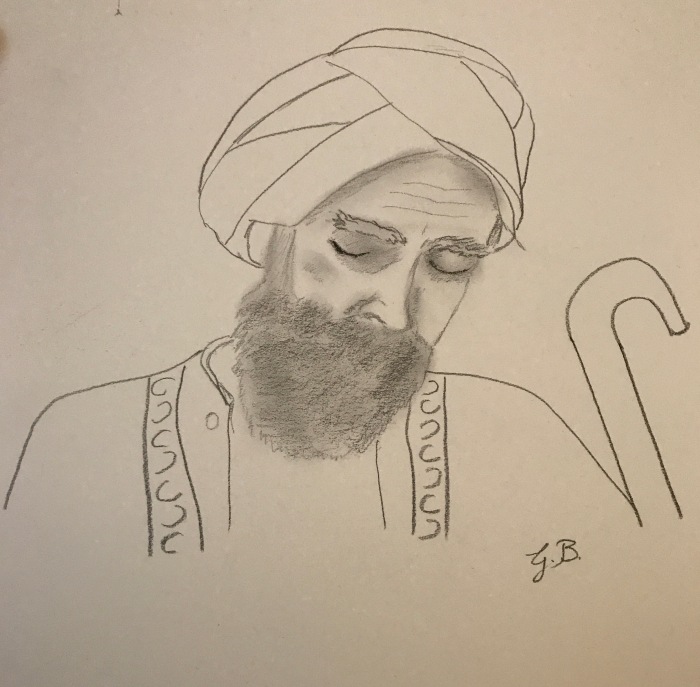 Poem of the atoms – Armand Amar

Atoms of the wild

The flowers a shade incline

Makes with the alters

Breathless tumble from the hill