weary from the highs and lows

sum of all our misgivings

Look into my eyes

see the rivers of my soul

a bluebird sings in my mind

From dead plains they rise

the songs of togetherness

echo of the Love

Breath of you through Heart of me

There was no explanation for what had just happened. He seemed to think that everything was her fault and she thought that he did not seem to have outgrown the childish level where everything was always the fault of someone else than himself. She decided that this time she had had it with the accusations and all the heartache that he had been giving her over the past few weeks. It had first started when something went awry in the business and he had resorted to her for help but she could not and he had then blamed her for being so incapable of helping him while he was in dire need. It was not that she had not tried and try she had repeatedly with shady figures that she would have normally never dealt with, but it was simply that the outcome had been negative. He had of course only looked at the negative outcome and ignored all her efforts to reach that result.

Every time the accusation had been either that she did not love him enough to try harder or that she did not trust him enough despite all the love he had showered on her. When she thought back to it, however, she realized that it all seemed like a puzzle painstakingly pieced together to create the illusion of reality with ready-made items of the puzzle springing from his past. The more she thought about it the more she realized that it had never quite felt like real love although the declaration of it had been overly intense. At first she had been puzzled and her natural instinct had been wariness, especially with what her sister had to say about it, but in time the sheer quantity of love messages had gotten to her and as she had a soft heart, she had let herself be persuaded that it was indeed an intense budding love.

The last time he had resorted to her for help it was for something that could have put her livelihood at risk but at first she had jumped up to help without paying attention to the request despite all the news she had heard and her work training. A few minutes later though, the doubt on whether what he was asking of her was legit started gnawing at her mind which had buzzed alit from the previous training. When she went to the bank, sure enough, they confirmed to her that what was proposed was illegal and that she could get into big trouble for it. As a result of her discussion with the bank, they had closed her account and she was left without a bank account and without time to open a new one in time for her salary to be paid to her.

With hindsight she realized that this was the least of her worries as she could have gotten into much worse trouble had she not reached out to her bank. Indeed, she would have been suspected by their compliance of being a money mule and potentially charged with money laundering. What had she been thinking when she had given him her bank details, especially after he had asked her to transform the money received from his contact into bitcoins and send it across to his bitcoin account! There was no justification for her foolishness and to add insult to injury, he was now angry with her that she had gone to the bank to check in the first place whether such a thing could be done. Their last exchanges were cold and bitter and she thought to herself that the next time she would be wary of anyone who professed so quickly to be intensely in love. You live and learn she thought. What an experience!

the lotus stood on water

Lines formed on the water’s face

the leaves curled around the stem

Written in the context of Ronovan Writes weekly Haiku Challenge using the words dwindle and ripple. Rules and other contributions available here https://ronovanwrites.com/2020/07/06/weekly-haiku-poetry-prompt-challenge-dwindle-ripple/

the wheels in motion

They pick up speed, lose control

ready now to break the bones

all but chest above the floor

In some Muslim countries, the women guilty of adultery or even of having an affair without being married are buried in the ground and stoned with the obvious result being death in most cases. Sickeningly in some countries even the victims of rape may sometimes be sentenced in the same way as adulterers or women having an affair. This poem is written to raise awareness of the conditions under which even a young teenager who would have been free to love in other countries may incur the death penalty and be stoned to death for the “crime” of being caught with her lover in isolation. I chose to accompany this poem with a beautiful video showing elements from the cosmos to emphasize the gulf that separates some people from the vastness of the cosmos.

they speak of vessels

The will of mind to submit

to the loving waves

The hand of the One

The only thing now missing

When the light dies out 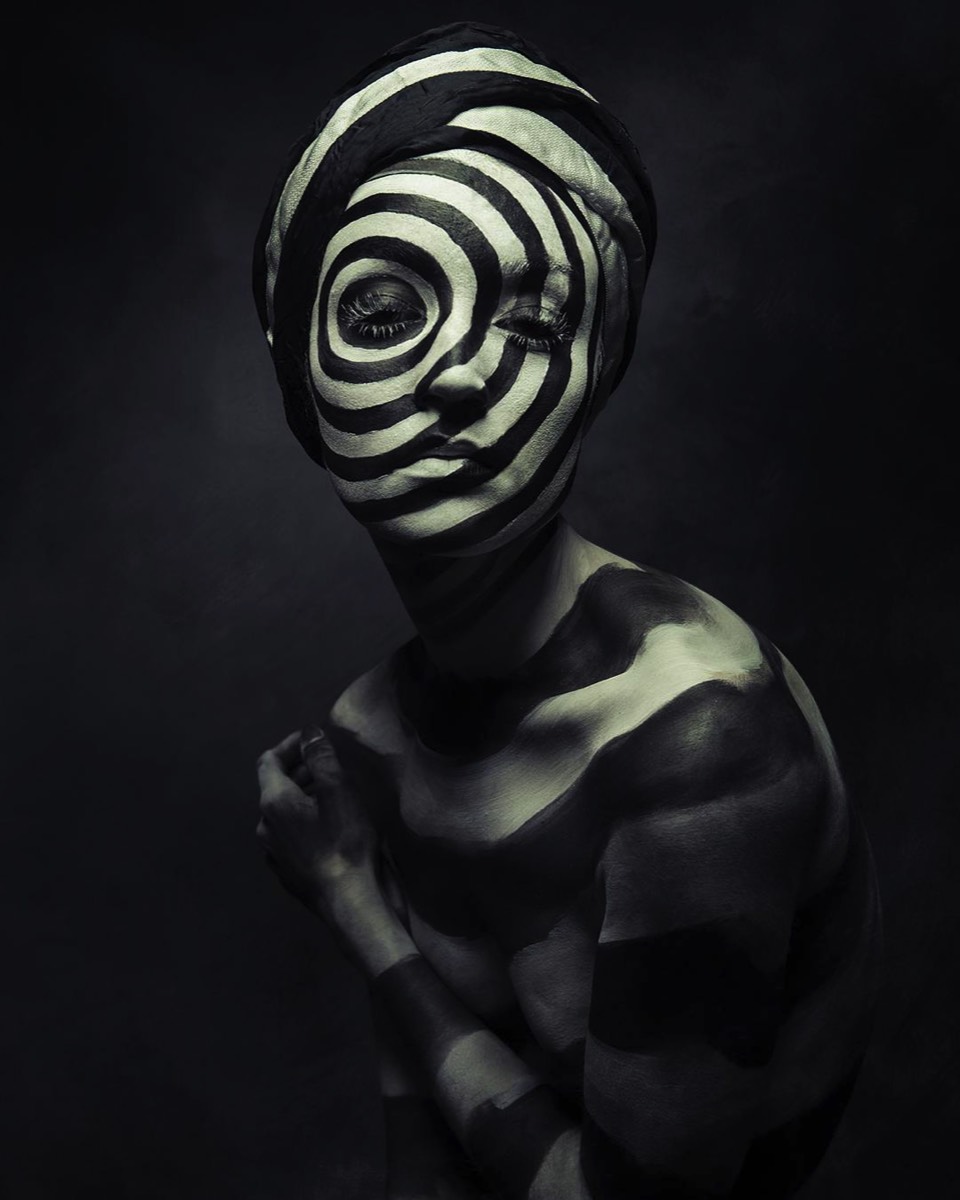 Anger is a reckoning

Of the love waning

Life is within you

I feel it your soft caress

Piercing through the veil

The darkness tends to blossom

When the light dies out

Quinn – I will believe

From deep within me

Through mind’s eye I see them crash

Riding through the coast

More than it was meant to be

Upon the first look

The only witness that stood

Language of the birds

Keeping up with the black crowds

As the caller wails

Fed to us through the waters

They screech in silence

Bearing bounty in the arms

We cave from their charms

Only you I loved

I now find myself

I know my own dark

She wells inside me

Everyone I laid eyes on

Only you I loved

Wakes in me the light

Weaving in chest none to fight

Between me and hidden face

From voices of birds

They join the merry lark

In fusion of genre

I am now breathless

A kiss so delightful slips

Norah Jones – I´ve Got to See You Again